Adidas, the world’s second-largest sportswear company, has added a clause into its contracts with the sportsmen and women it sponsors spelling out that if they reveal publicly that they are lesbian, gay, bisexual, or transgender, the contract will not be changed or terminated, BuzzFeed News can reveal.

Robin Stalker, the chief financial officer of Adidas, revealed the move on Thursday at the first British conference dedicated to improving the visibility of LGBT people in sport.

This clause reads: “Adidas acknowledges and adheres to the principles of diversity, as this is a central part of the Adidas group philosophy. Therefore Adidas warrants that this agreement will neither be terminated nor modified in case the athlete comes out to the public as a member of the LGBT (lesbian, gay, bisexual and transgender) community.”

Although in Britain it is illegal to fire someone because of their sexual orientation or gender identity, this is not the case in dozens of countries in which Adidas sponsors athletes – including certain US states. The prospect of losing sponsorship deals has also long been regarded as a key factor in keeping sportspeople in the closet. 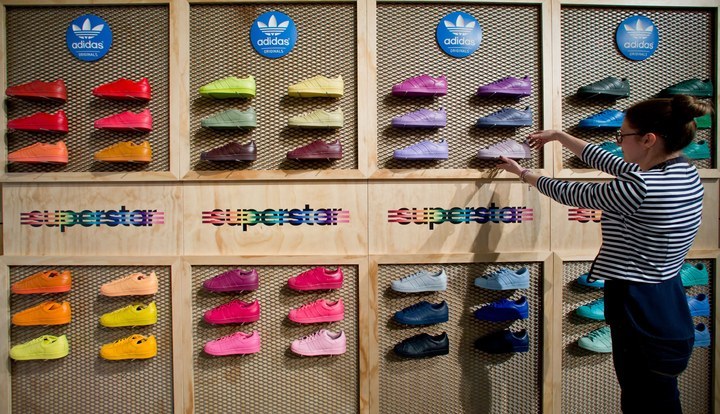 Adidas, which is the largest manufacturer of sportswear in Europe, is a major sponsor of top-level athletes throughout the world, including hundreds of partnerships with individuals and teams across numerous sports such as football, rugby, and tennis. The German multibillion-pound company was also a sponsor of the conference in London, entitled Team Pride: Levelling the LGBT Playing Field.

Stalker made the announcement moments before hosting a panel discussion with three sportspeople who have all publicly disclosed their sexual orientation: rugby player Keegan Hirst, boxer Nicola Adams, and footballer Casey Stoney. 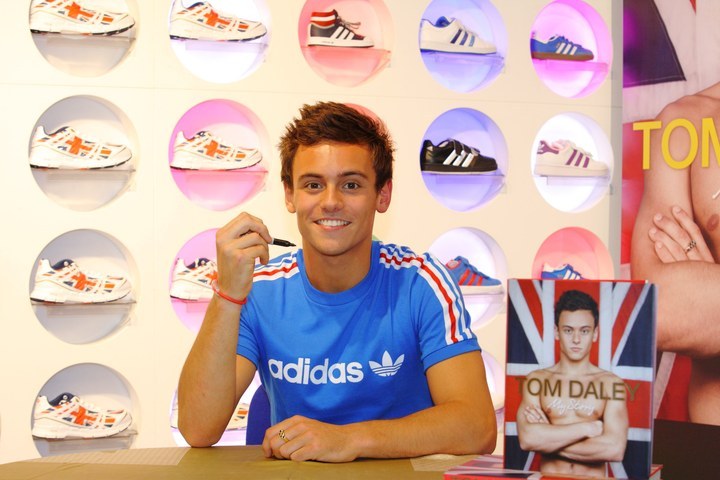 It comes two years to the day since Adidas announced that Olympic diver Tom Daley would be the new face of the company’s NEO label. This deal was offered to Daley just weeks after he had revealed in a YouTube video that he was in a relationship with a man. The same week Adidas prevented customers from being able to put the words “gay”, “lesbian”, “bisexual”, and “transgender” on customisable trainers, in a bid to stop people “abusing the system”.

BuzzFeed News contacted both Adidas and Tom Daley to comment on the contract clause about coming out but did not receive a response prior to publication. 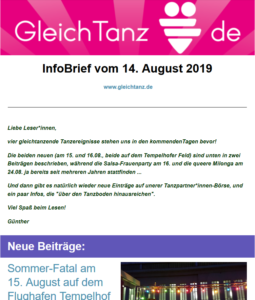 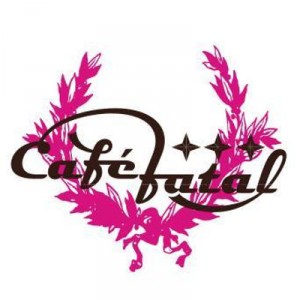 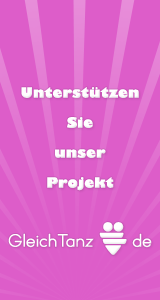 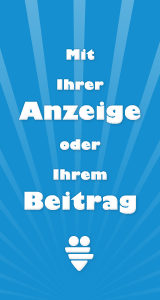 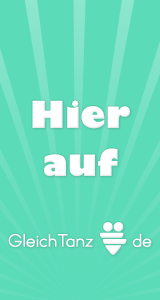 Queere Buchmesse am 18. Nov. in Berlin 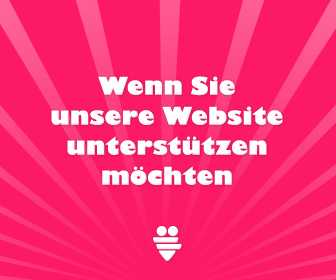 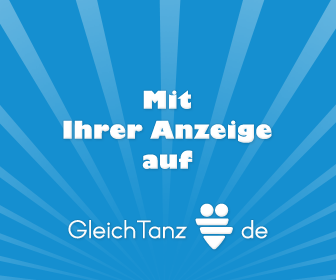